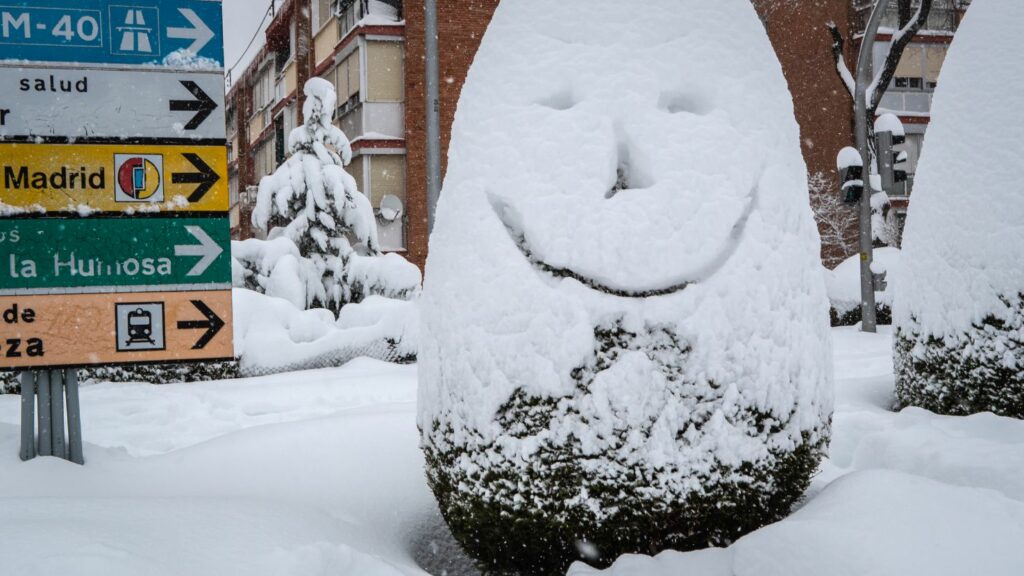 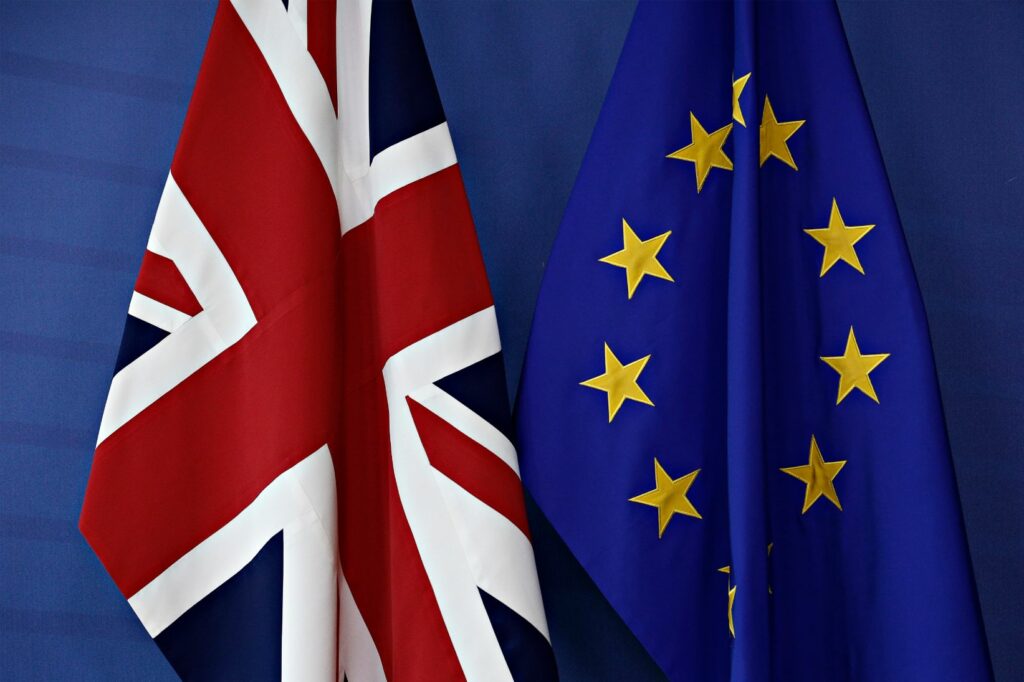 Better late than never: the UK and the EU have agreed on an exit deal.

Found at the Beach 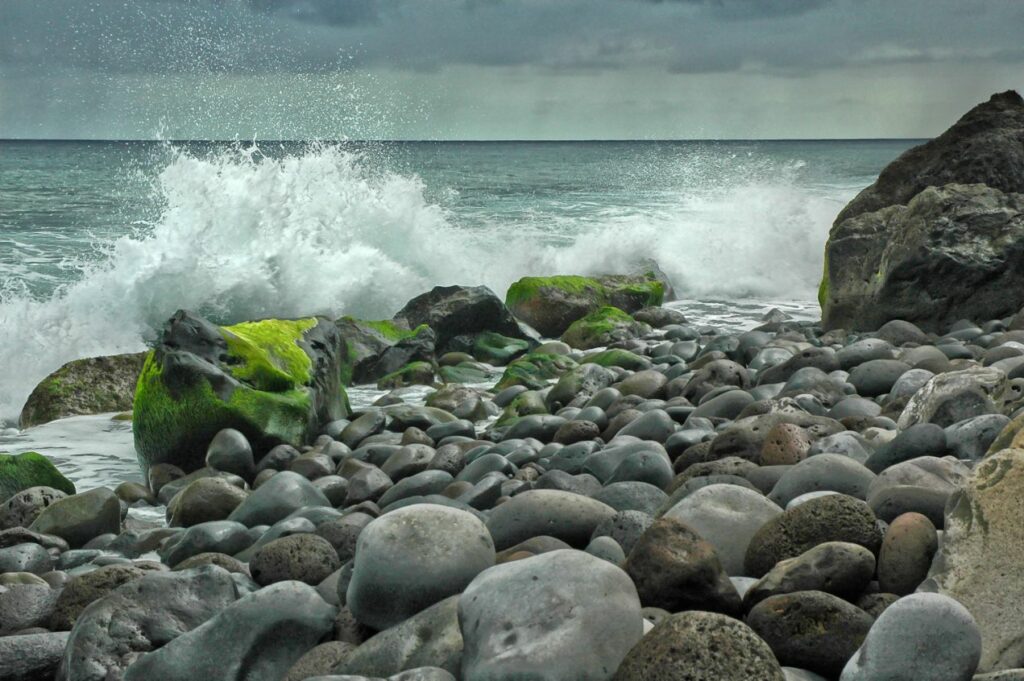 Two surfers recently discovered a strange metal tube on a beach in Ireland. 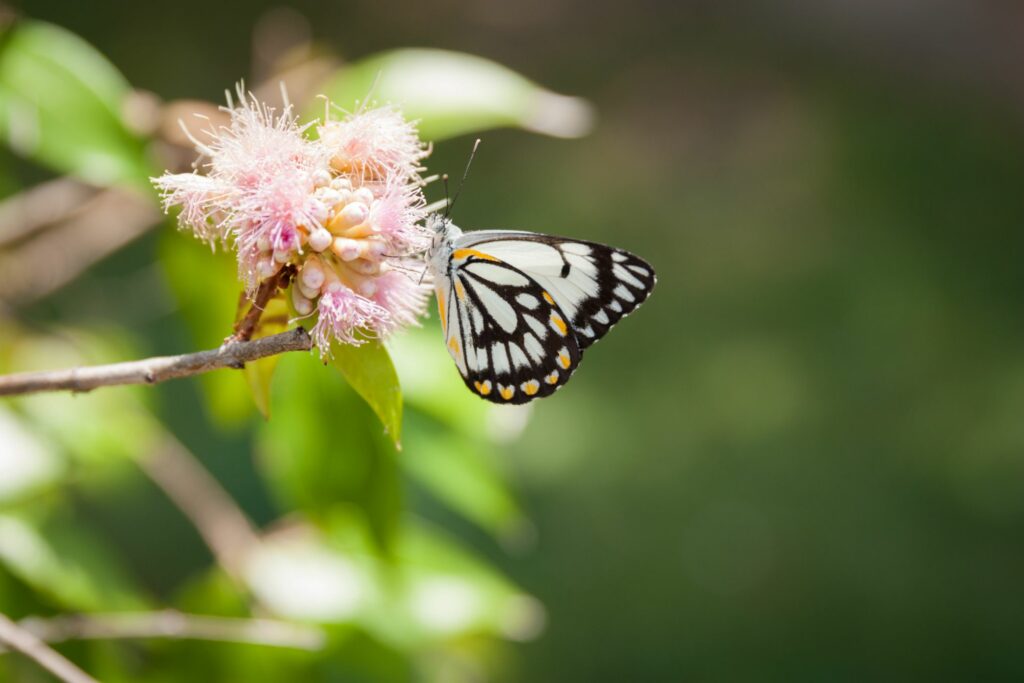 Australian entomologists are studying caper white butterflies. Many aspects of this insect are still a mystery. 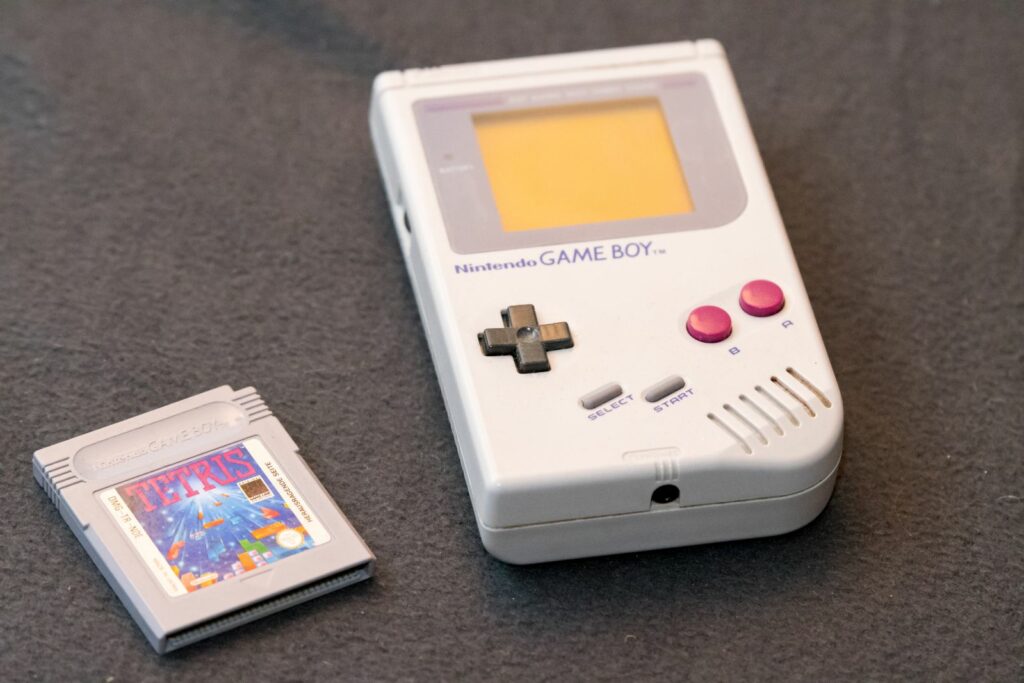 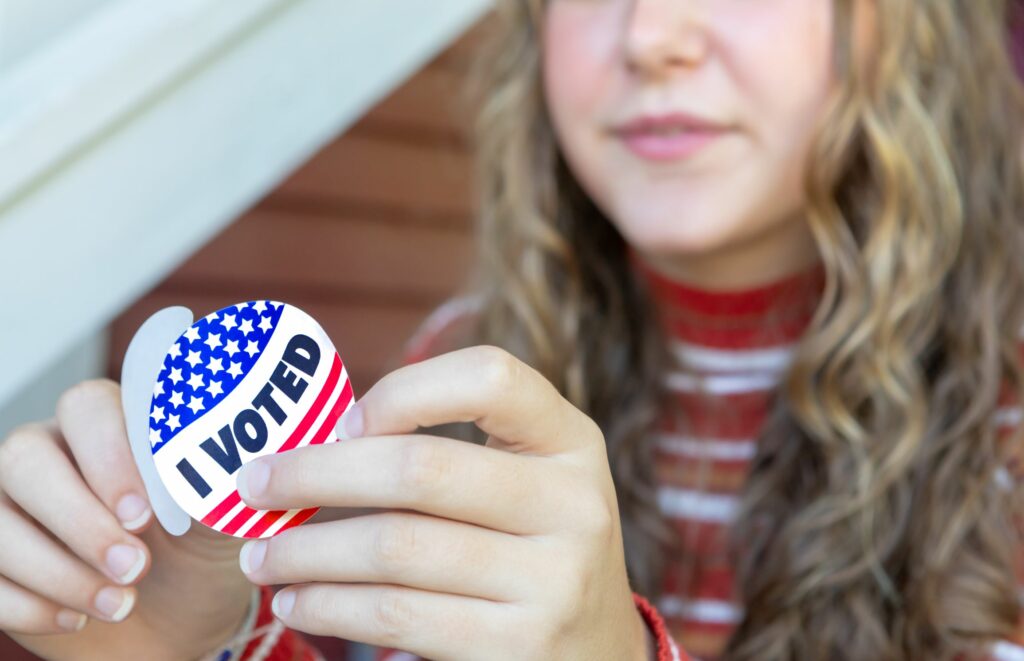 Can US teens who are too young to vote still make their voice heard?

Deep in the Weeds 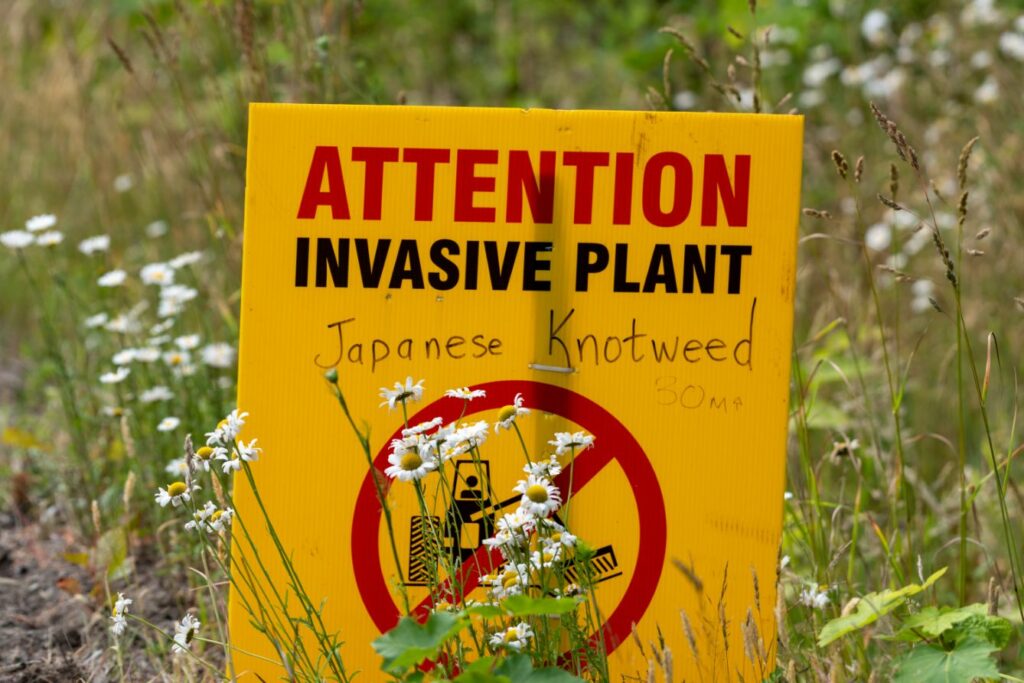 Invasive species can cause a lot of damage. Biologists are trying new methods to combat them. 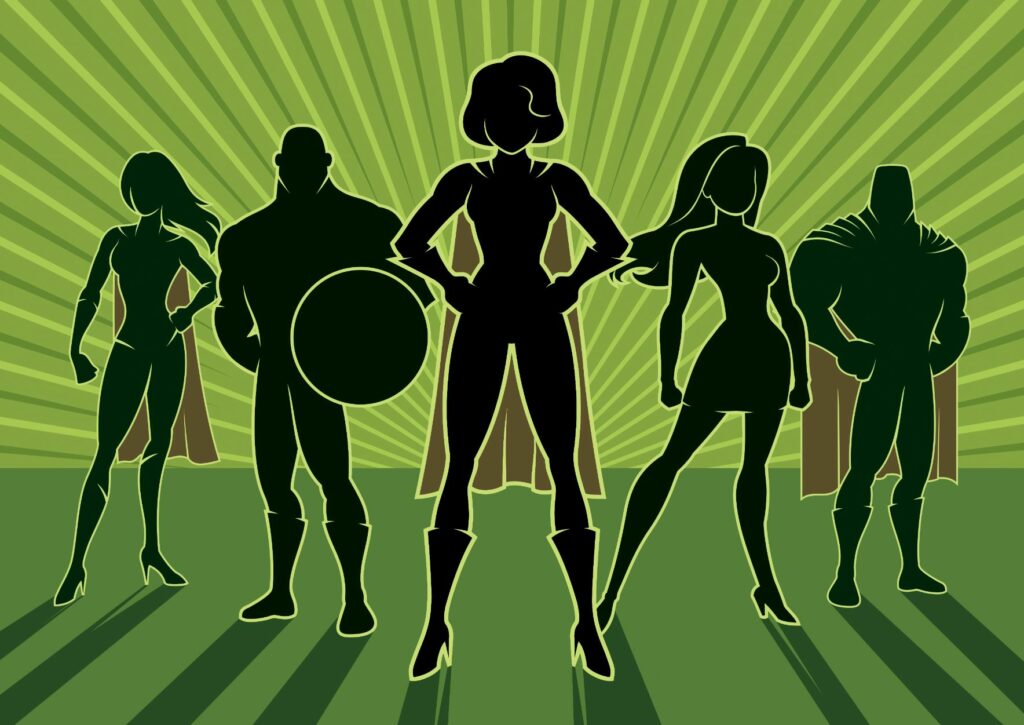 The actress who will play Kamala Khan a.k.a. Ms Marvel in a new series was announced. 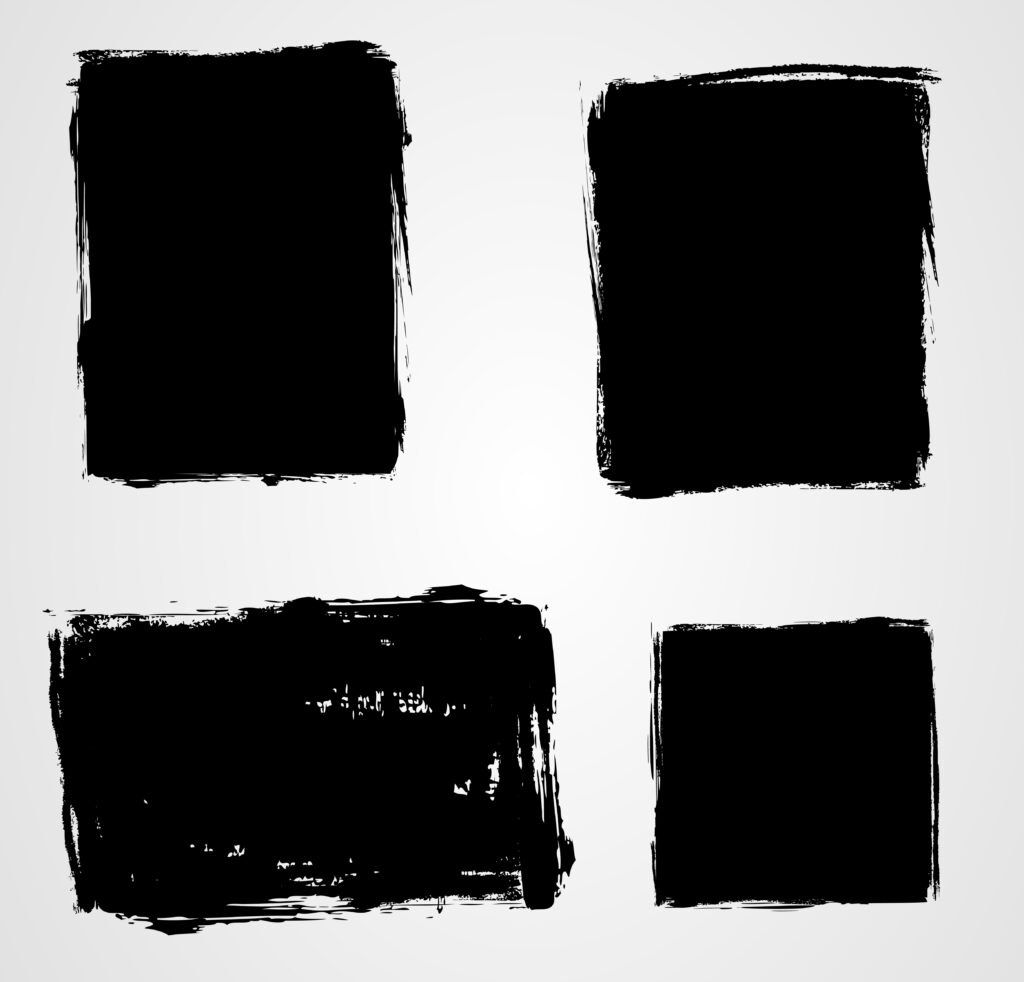 Why were people using the hashtag #BlackoutTuesday? And why was it controversial? 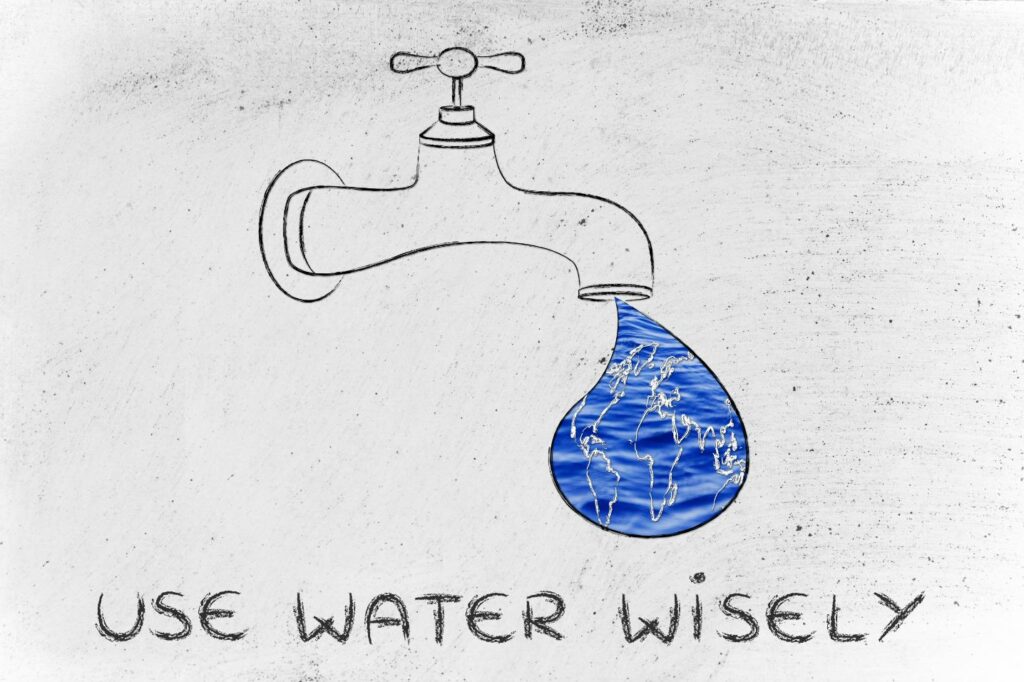