The Future is “oranje”

English is an international language spoken by over 1 billion people worldwide. It is no surprise therefore that so many musicians make music in English.

For this assignment you may use a dictionary or English-language Internet sources to help you.

a    List ten different countries with their English names. For each country, write down the English name of their official language or languages. Example: The Netherlands – Dutch.

For each definition, find the word or expression it describes in the text and write it down.

1    In the past, mainly folk singers sang Dutch songs.
2    This year, far more artists at Noorderslag festival are singing in Dutch than 20 years ago.
3    Dutch-language music is only listened to in the Netherlands.
4    Some Dutch artists are successful in foreign countries with their Dutch songs.
5    Jeangu Macrooy will perform his Eurovision song in Dutch.

b    Write down the different phrases used in the text to describe the language someone is or was speaking as a child.

c     “The major stars in the Dutch music scene have rarely worn their nationality on their sleeves.”
What does this mean?

1    Many Dutch singers and musicians generally do not wear clothes by Dutch fashion designers.
2    Many successful Dutch artists have not shown that they were Dutch in a very open way.
3    The biggest Dutch music stars are thinking about changing their nationality.
4    There are not many big Dutch musicians that have had success in other countries.

d    The Noorderslag festival in Groningen is “considered the barometer of local pop music”.
What does this mean? 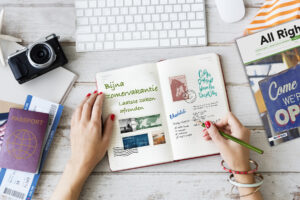 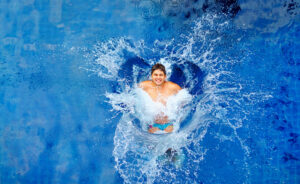 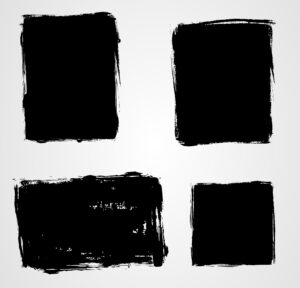